Ventilation intake fans draw in new air from outside the system and also help to re-circulate returning air through a filter. Exhaust fans are another important part of ventilation systems; they allow for the expulsion of harmful or stale atmosphere and contribute to the relationship between positive and negative air pressures that makes building ventilation possible. Read More…

Since 1889, The New York Blower Company has been a leading manufacturer of industrial blowers and fans. We are an ISO 9001 Certified company committed producing uncompromised quality blowers and fans. NYB has an extensive selection of dependable and innovative blowers with the capabilities of delivering customized solutions to meet specific requirements. Give us a call today!

Airadyne LLC is a leading manufacturer and supplier of various industrial blowers. The airflow rates of our blowers range from 18 SCFM to 1519 SCFM and are customizable to meet the specific needs of our customers. We pride ourselves on our highest quality products, impressive lead times, and excellent team communication. 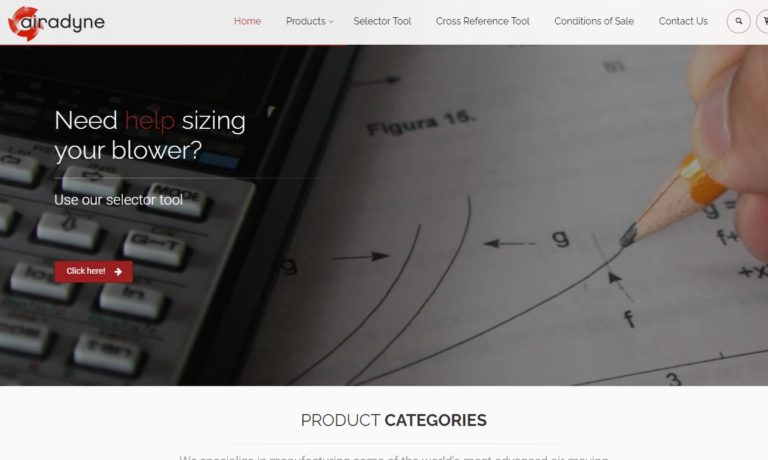 Hibon® has been a blower manufacturer of industrial blowers, centrifugal blowers and multistage blowers, air blowers and industrial fans for over 100 years. We offer quality products and services to markets worldwide. Our products can haled pressure up to 14.5 PSIG, can vacuum up to 92%, and flow up to 34000 acfm. 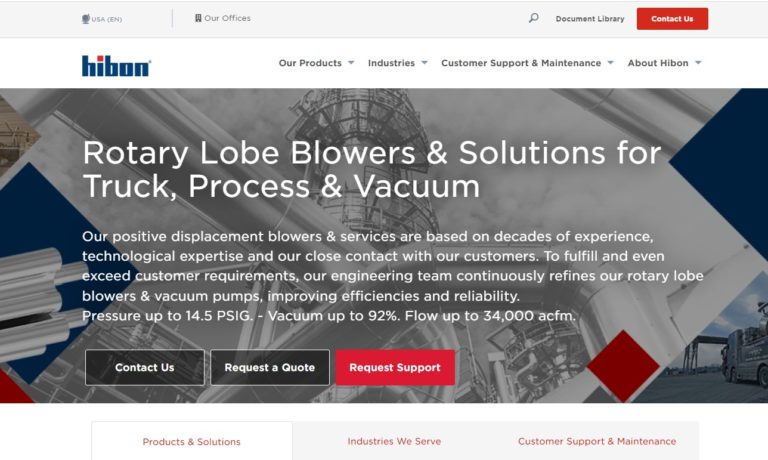 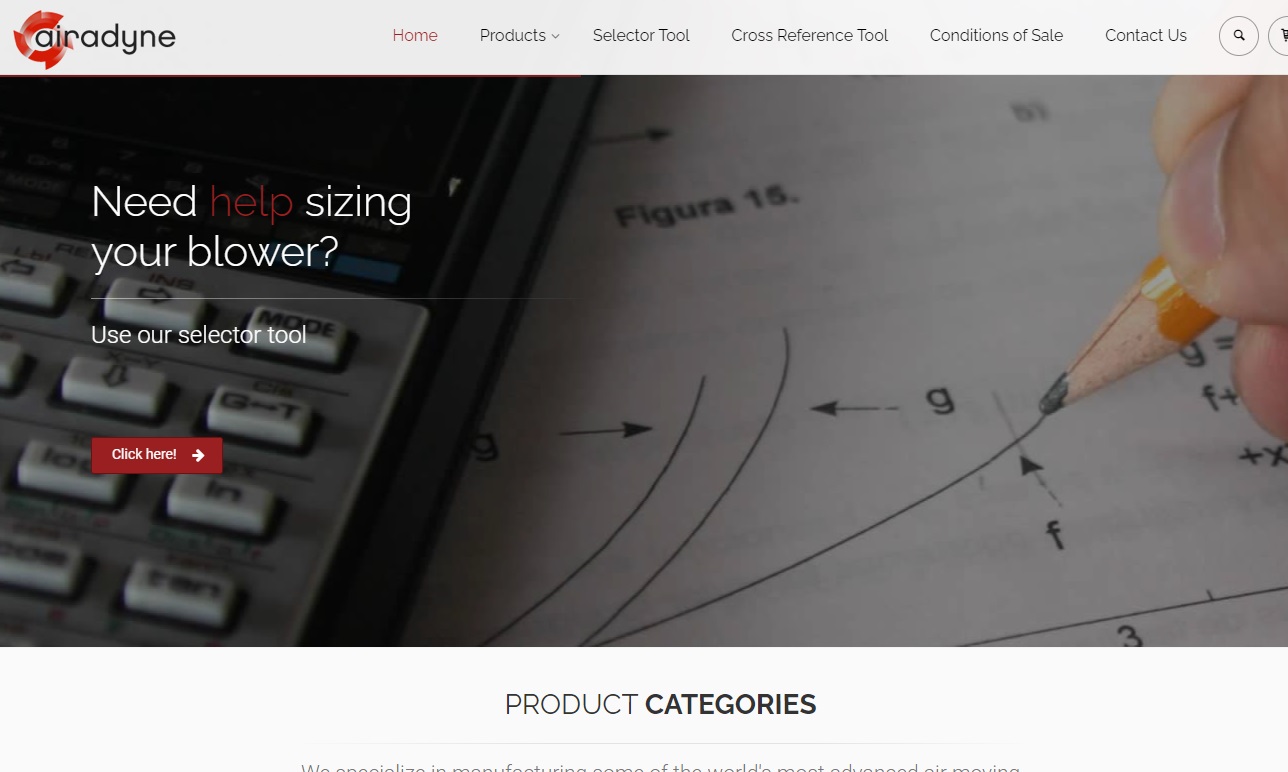 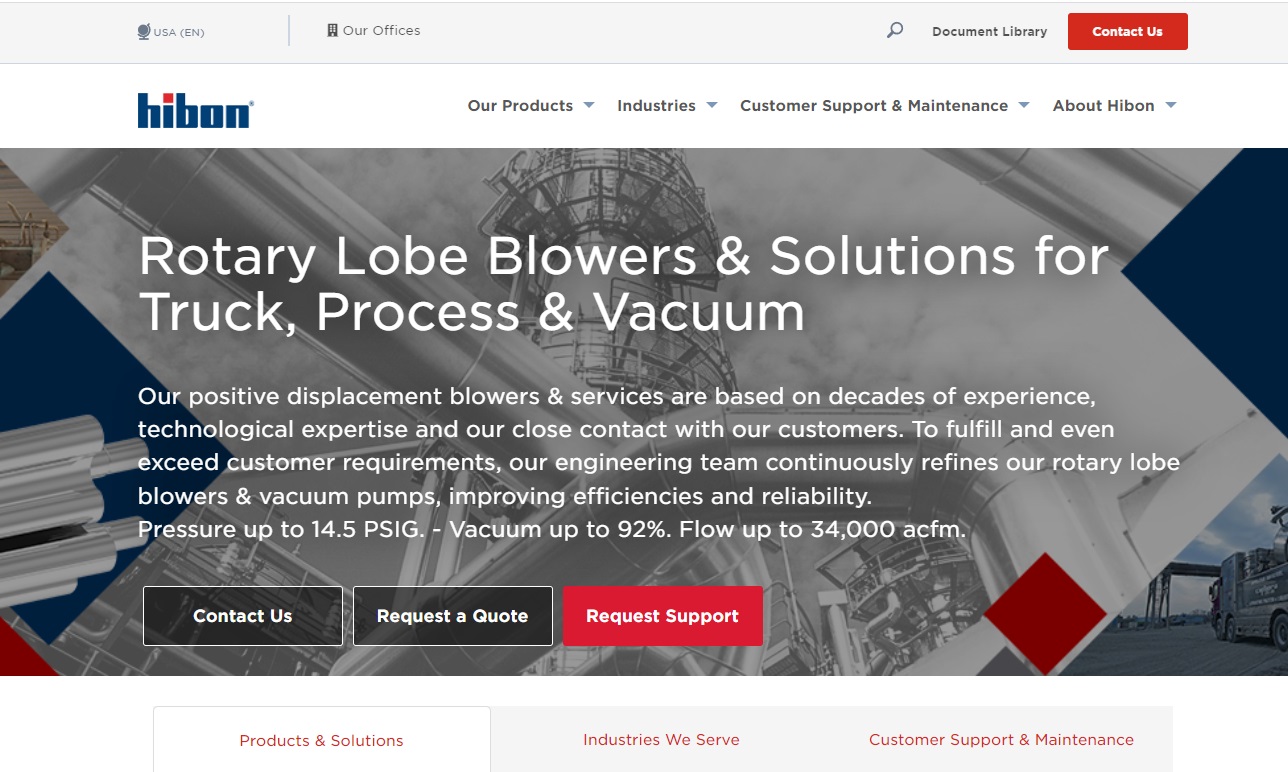 Ventilation fans are positioned at strategic locations in walls, roofs and ceilings; they can be made inconspicuous or with decorative embellishment in homes and business, or they can feature basic grating in industrial settings. Vent fans work in conjunction with duct heaters and air conditioning systems, as they move the airflow through the heating or cooling elements or cooling towers. Fans may be directly or indirectly powered by a system's central air handling motor, or they may come with their own motor.

There are two configurations of fans in existence: axial and radial (or centrifugal). Ventilation fans can be designed in either configuration. In homes and small offices, axial fans are more likely to be used for air movement because a lower level of pressure is required to move air through small duct systems. In larger offices and in industrial settings, centrifugal fans may be used, because they can produce air movement at higher pressures than can axial fans.

Regenerative ventilation, which makes use of a highly-efficient variety of centrifugal blower, offers an integrated two-phase heating and cooling system for efficient air exchange. Ventilation blowers can also be designed as single room units (as opposed to central units) that can be stand-alone or portable. Window-mounted air conditioning units and free-standing space-heaters are both examples of portable ventilation blowers, both of which most likely use axial fans for airflow generation.

Centrifugal fans may be impractical as portable ventilation fans because of the intensity of the airflow they can produce, and because they can not be designed as compactly as axial fans can.