Axial Fans Axial fans are air blowers designed to move atmosphere. Axial fans are the simplest variety of blower. They function by creating positive and negative areas of pressure in front of and behind their blades, which creates airflow. An axial fan's blades are positioned vertically and are curved or tilted to allow for whatever degree of atmospheric pressure manipulation may be necessary.
Request For Quote 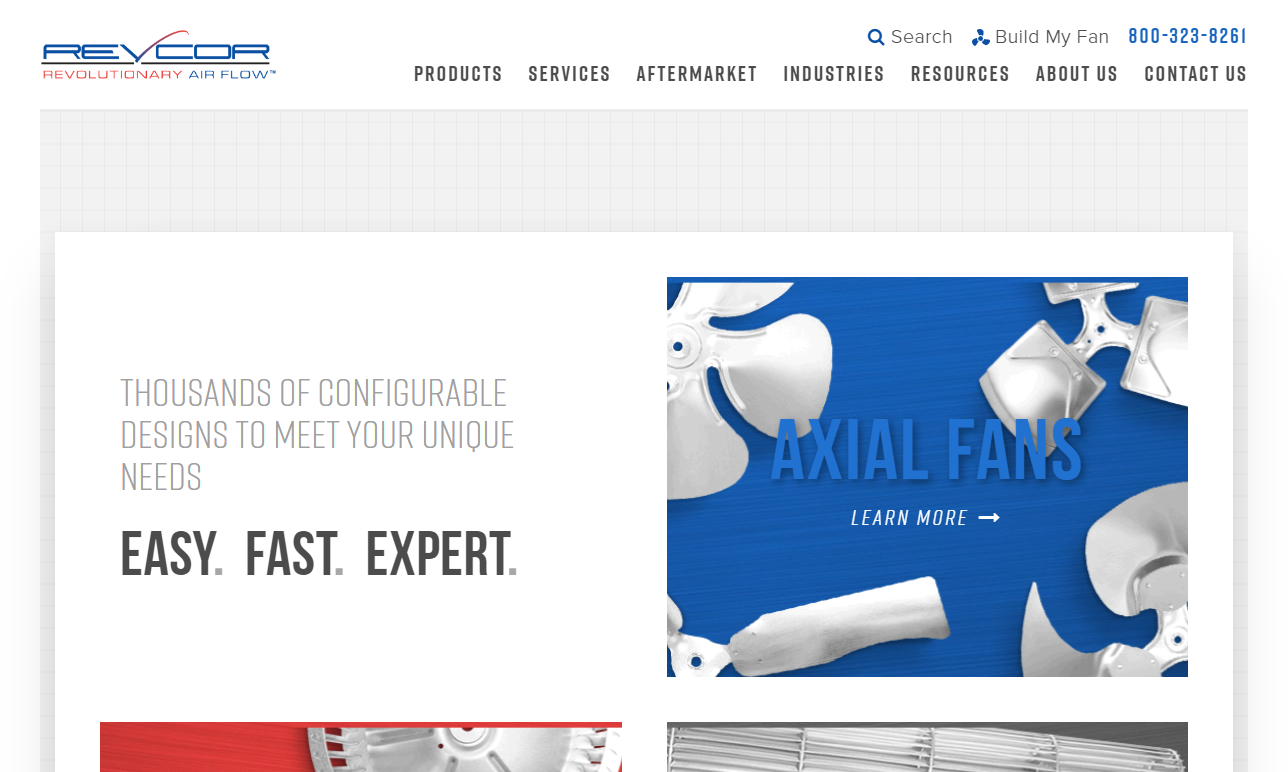 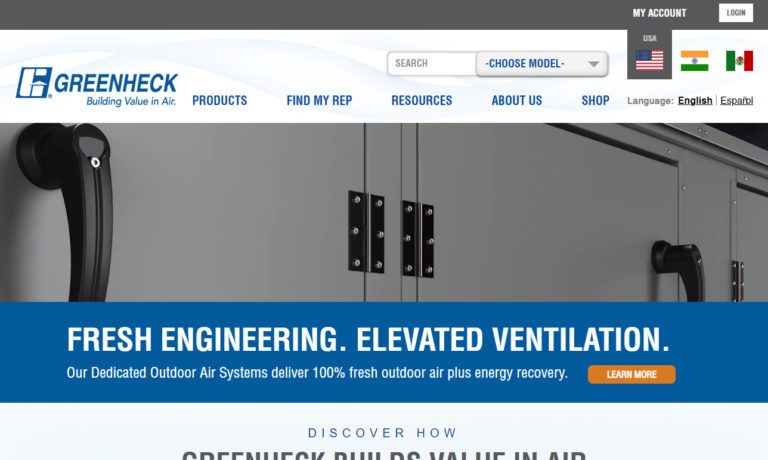 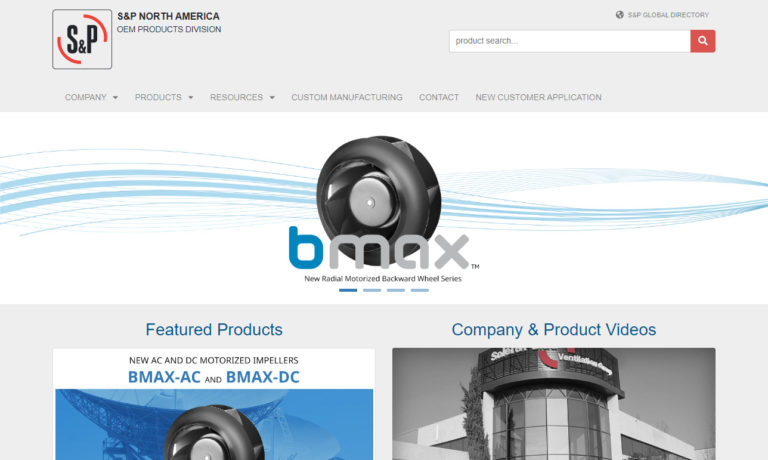 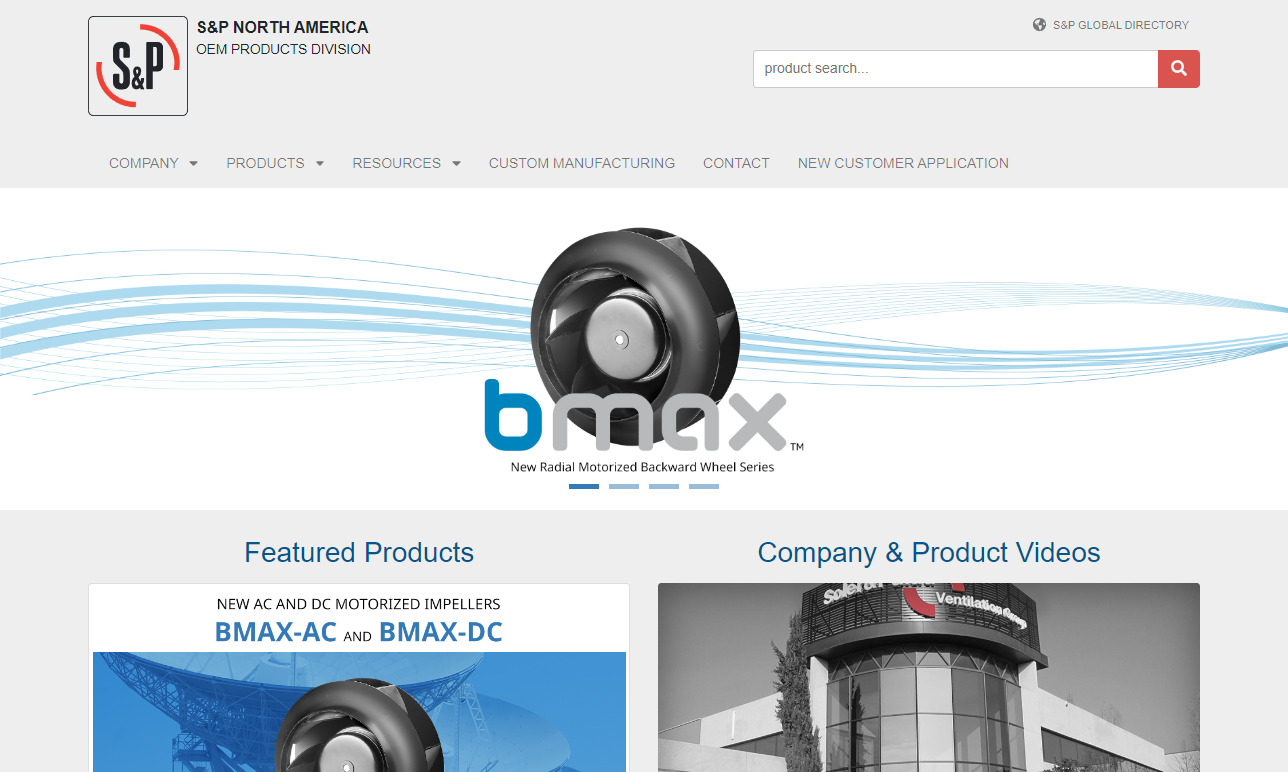 In industrial settings, axial fans are a common choice for exhaust systems, which evacuate harmful or unpleasant fumes from kitchens, factories, warehouses and many other settings. They help to keep clean rooms contaminant-free, tunnels ventilated and gymnasiums cool. Axial fan motion is controlled by belts and pulleys, AC motors or DC motors. Computer equipment cooling fans require brushless DC motors because they produce a significantly lower amount of electromagnetic interference.

A radial fan's blades are less visible, first because they are usually hidden by a solid enclosure, and second because they are positioned horizontally. These two fans are both designed to produce low, medium and high pressures airflows, though centrifugal fans can generate much more pressure than an axial fan operating at the same rotational speed due to radial blowers' "churning" perpendicular air flow, which is utilized in leaf blowers, blowdryers and air mattress inflators.

Axial fans can move large volumes of air at high rates, operating optimally as cooling, ventilation, exhaust and duct fans in lower pressure environments. Radial blowers can be more popular than axial fans as industrial utilities because of their increased pressure production capacity compared to their axial counterparts. Industrial floor dryers, for example, are usually designed using radial blowers, because they can generate a higher-pressure airflow at the same rotation as an axial blower. 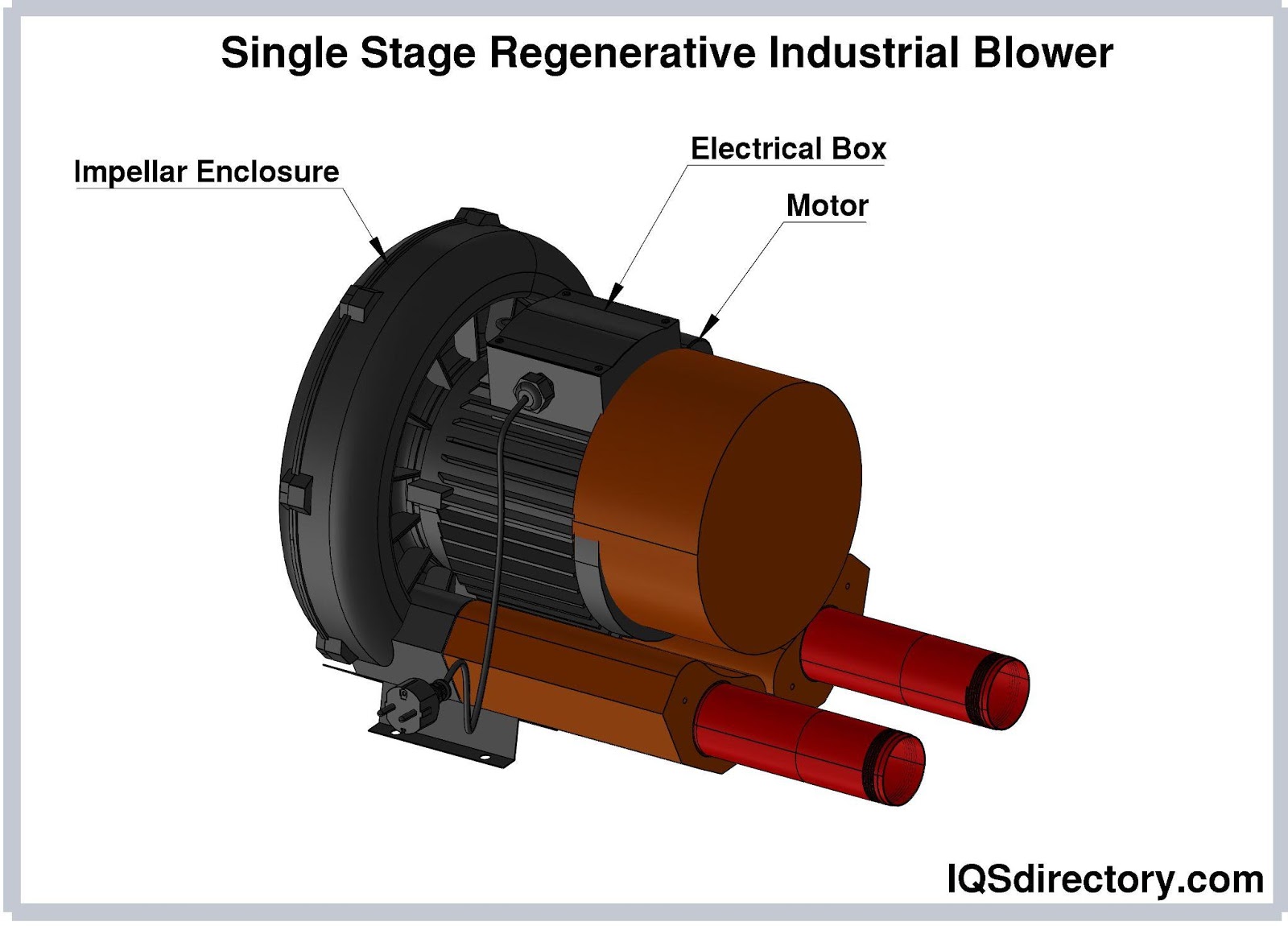 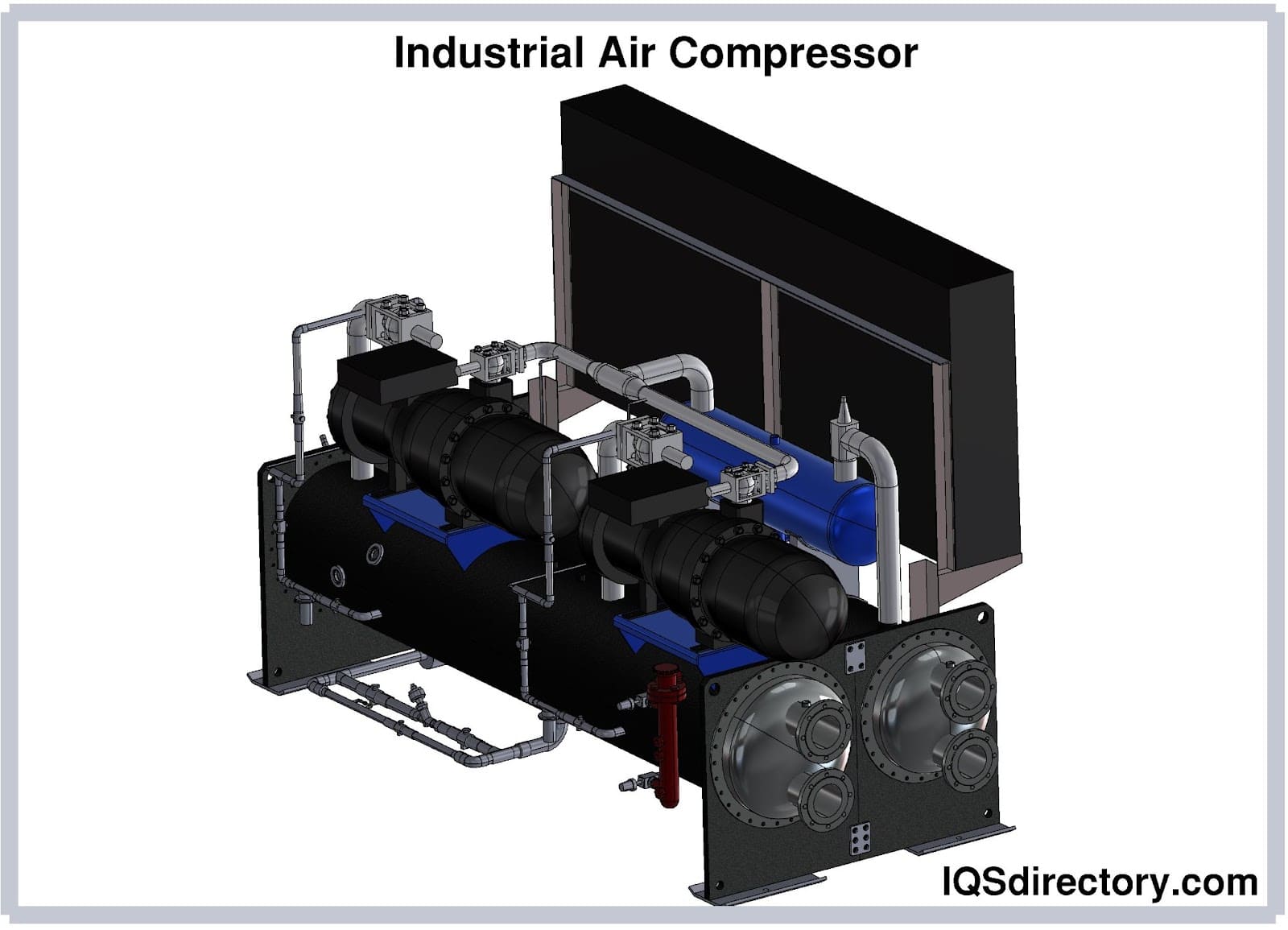 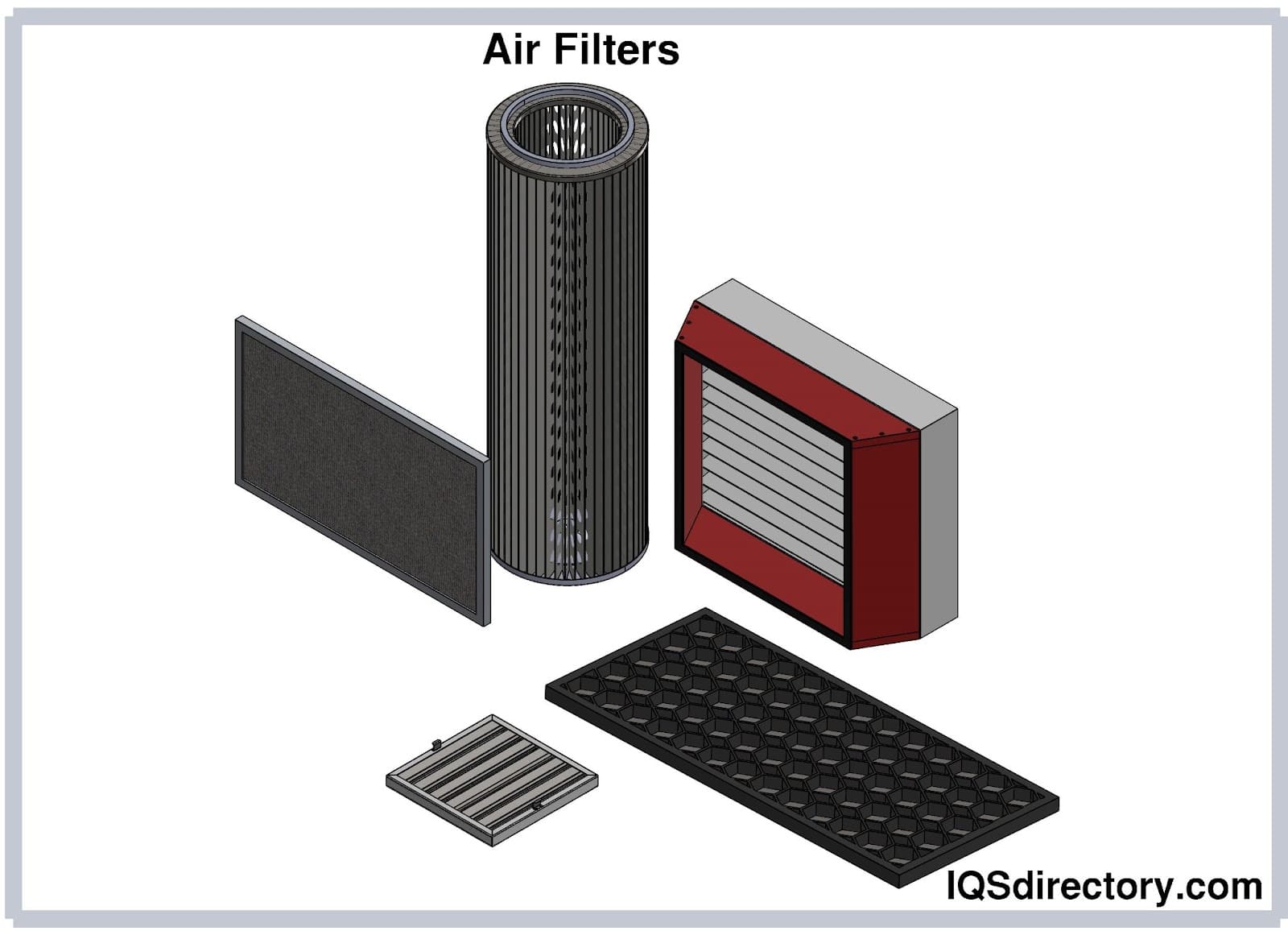 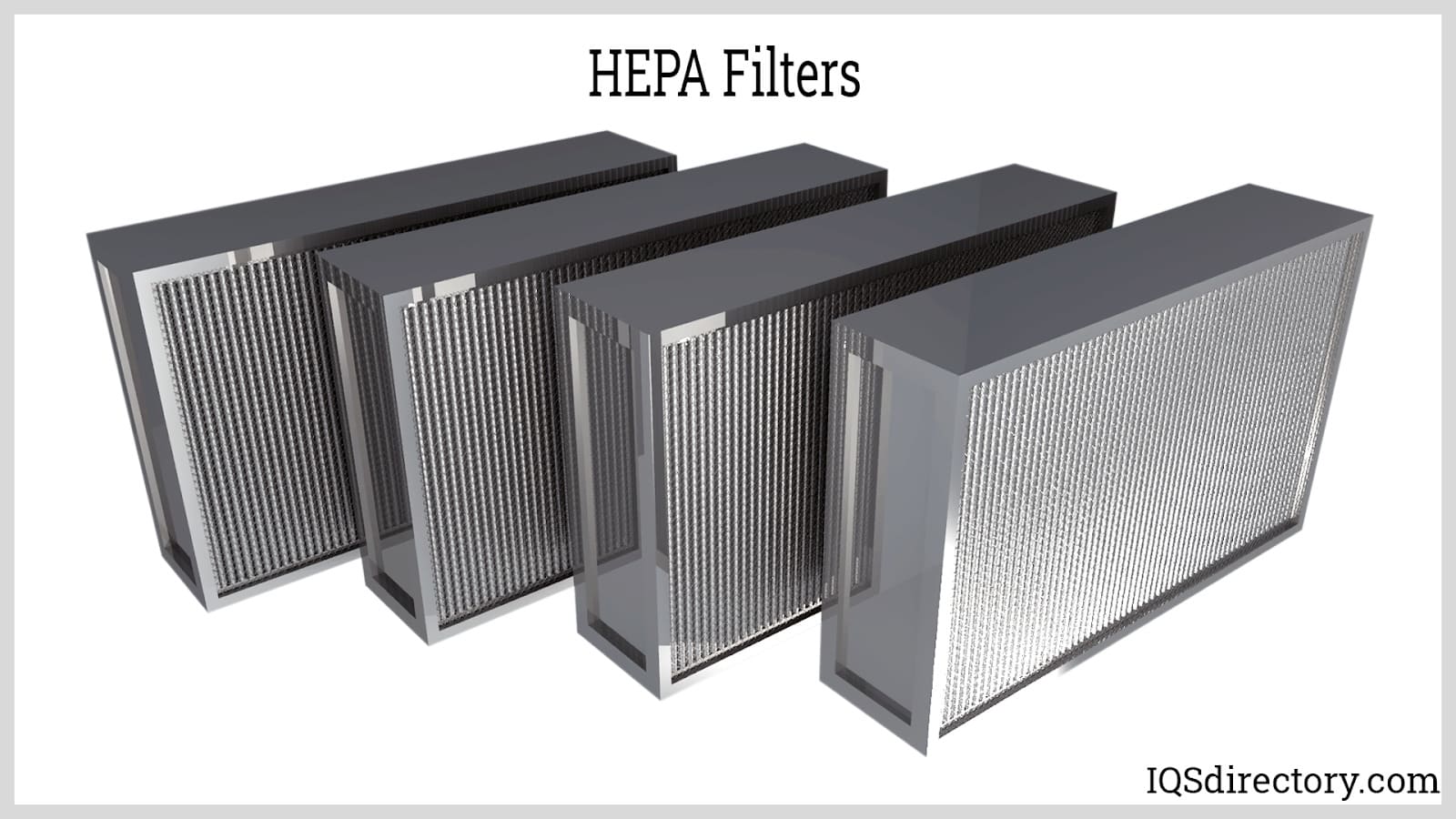